We are a specialist clothing alterations shop
in Henley-in-Arden, Warwickshire.

Recutting specialists of suits for both ladies and gentlemen.

General clothing alterations and repairs, no job too small.

Service with
a Smile

Every customer is as important as the next, we’ll Make It Sew... 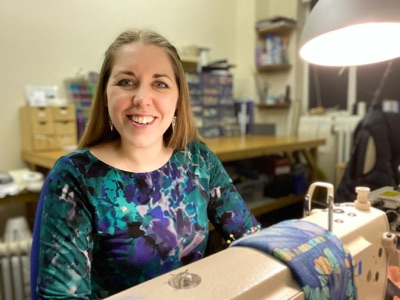 Find out where it all began and how Abi became the incredibly talented seamstress she is today...

Give us a call today to book an appointment or pop in with your
sewing job and we can take a look! 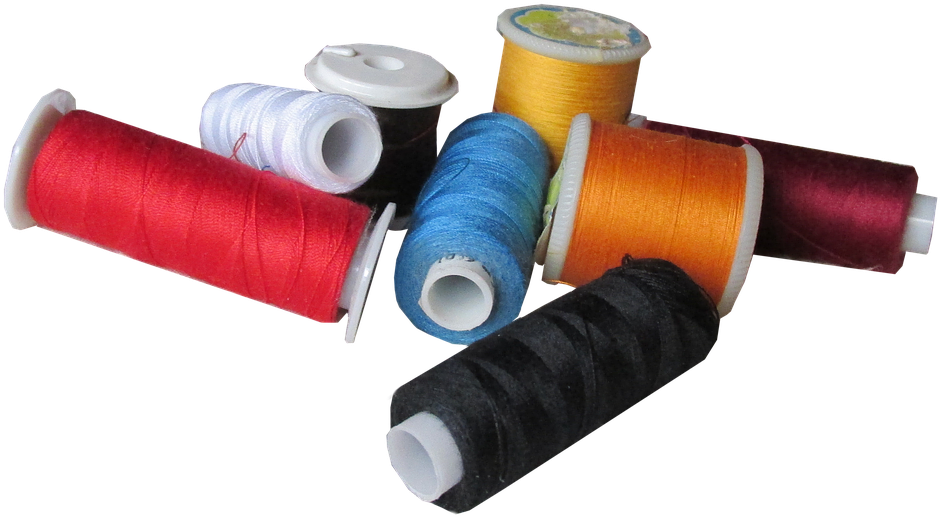 I have been visiting Abi for several years, that being testament enough. I still want to say that I have found Abi to be a very talented, professional and conscientious seamstress. Whether remodelling an old item, or sewing on a popper, Abi has always made me feel welcomed and a valued customer. Abi is realistic and offers excellent advice, she has taken a genuine interest in who I am and what I like the wear. Abi always finds time to help me as I often call in and want everything yesterday! Abi is very approachable and always offers an ‘aftersales service’ to feel that you can go back if something isn’t quite right. I can’t thank you enough for everything.
Adrianna
Abi can make high street clothes and dresses look amazing – she is your own personal, bespoke Tailor – lovely, friendly, efficient service as well
Deborah
On the numerous occasions I have been to see Abi for alterations, she has always been polite and helpful. The work is always on time and carried out perfectly. Her advice is invaluable and I never feel foolish when asking questions
Sean
Over the course of the last 3 years Abi has done many alterations for me. From simple trouser turnups to overcoat and jacket redesigns, I get more pleasure out of redesigning old clothes than buying new and without Abi’s vision it wouldn’t be possible. I highly recommend her and trust her advice totally.
Padraic
Abi over the years has gone above and beyond what any other seamstress would have done., calling her with an emergency jobs she’s always fitted me in and made sure she has helped me out. Abi’s work is first class and you wouldn’t never be disappointed. She is my first point of call and would never go anywhere else.
I have been coming to Abi for over 4 years. In that time, she has altered, redesigned and reconstructed all manner of clothing for me. What excites me is her vision and appreciation of what I am trying to achieve. I now have vintage clothing that has been tweaked to give it a more contemporary look but still retains the original elements. But apart from redesigning, she has taken in, shortened and released seams with great success. I cannot recommend Abi enough
Sue
It is an absolute pleasure to do business with Abi Taylor at Make It Sew. She not only does a great job, every time, but she also does it with a warm, friendly, can do attitude. It’s an excellent service that I thoroughly recommend to anyone
Nick
Abi’s dressmaking service is exceptional and we have always found her standard of work to be excellent. Abi is reliable and efficient and always has a warm, friendly and cheerful disposition. Her turn-around time for completing work is fast, without compromising quality and on occasions where quick emergencies have occurred, Abi has carried out the work while I waited. I don’t know what we’d do without her!
The Harpers
I’m a size 8 with an up and down figure which makes it hard for me to shop at some places or buy certain clothes as a lot of fashion thinks you should go in at the waist and come out at the hips which I don’t do! Thanks to Abi I can still shop wherever I like as she just makes it fit me! I’ve been going to her for years and I’ve given her some right challenges! She always tries her hardest and has some great ideas and is very honest and upfront. She gives me the confidence to be able to buy whatever I want knowing that she will make it look great and fit just the way I like it”
Carly
I’ve been a customer of Abi for a number of years, mostly to have ‘off the peg’ business suits adjusted to fit me properly. She has an excellent eye to advise on how best to tailor clothes to fit and pays attention to the details that less careful dressmakers sometimes overlook. The fact that I’ve never once had to have an item redone or adjusted for a second time speaks to the quality of Abi’s work. I find her prices very reasonable and I never have to wait long to get clothes back. I have used a number of dressmakers in the past but on discovering Abi, I don’t go anywhere else now
Helen M
I frequently use Abi for alterations and repairs. She is professional and friendly and her work is meticulous. She is also creative and has been a huge help with putting costumes together for my children!
Helen W
I've just had my final wedding dress fitting with Abi after she has made all the adjustments. My dress now fits perfectly, she has done such a good job and has been so friendly and helpful throughout
Louise Joiner
Previous
Next

Any cookies that may not be particularly necessary for the website to function and is used specifically to collect user personal data via analytics, ads, other embedded contents are termed as non-necessary cookies. It is mandatory to procure user consent prior to running these cookies on your website.

Abi’s interest in sewing began at an early age when she used to watch her grandmother make curtains.  Before long, she was trying her hand at projects of her own and developing her skills in a variety of crafts. At school, she pursued this interest by studying art and textiles, then later took this further at college and university, achieving an Upper Second BA (Hons) in Fashion Design with Foundation at the University of Salford.

Abi graduated in 2010 and set about gaining experience in a range of settings to add to her CV.  She spent time with First Family Entertainment in Nottingham, enjoying the opportunity to create and repair costumes and millenary for the company.  This was followed by placements with the Birmingham Royal Ballet and Nottingham Community Wardrobe. Finally, Abi secured a rewarding placement with Gill Cockwell of GillyWoo Couture who appeared on BBC’s Turn Back Time: The Highstreet, focusing on bridalwear and corsetry pieces.

After spending a year undertaking various internships and carrying out work for private clients, she finally got her break with TailorMade in Harborne. Abi soaked up everything she could learn about clothing alterations and built upon her knowledge of machines and equipment.

Eager for a new challenge, Abi moved to Salisbury, joining Knight’s Tailoring.  Over the course of two years, she accumulated a wealth of experience in military tailoring, learning the value of precision and working to tight deadlines.  She ultimately was entrusted with acting as troubleshooter for the company’s six shops, and single-handedly ran the Boscombe Down branch.

Abi later gained a high level of knowledge and experience working in a managerial role at A-Z Wedding Services, where she handled the day-to-day running of a busy alterations workshop, Sewn For You Ltd. Here she gained a great deal of experience in the field of bridal alterations.

Motivated by a desire for more independence, Abi opened Make It Sew in Henley-in-Arden in 2015.  She has since not looked back, and has thrived as a confident and accomplished businesswoman, undertaking a wide-array of sewing challenges and consolidating her reputation as a high-class bridal seamstress.